Hamdan bin Mohammed, Dubai crown prince, has paid the hospital bill of a Nigerian family that was stranded in the Middle East country.

According to CNN, the prince directed his office to assist the couple after he got wind of their situation from news reports.

Tijani and Suliyah Abdulkareem had quadruplets at the Latifa Hospital for Women and Children on July 1.

The babies, two boys and two girls, were born prematurely and placed on ventilators at the neonatal intensive care unit, increasing the medical bill.

They had planned to travel down to Nigeria to have their babies but were unable to so due to the ban on international flights.

The family, which had no medical insurance, was indebted to the tune of $120,000.

Relief, however, when the prince promised to assist with the bills.

“It’s just a huge favour, and we are still in shock because we didn’t even know how to get the money. I had been sleepless wondering how to pay the bill,” Abdulkareem said. 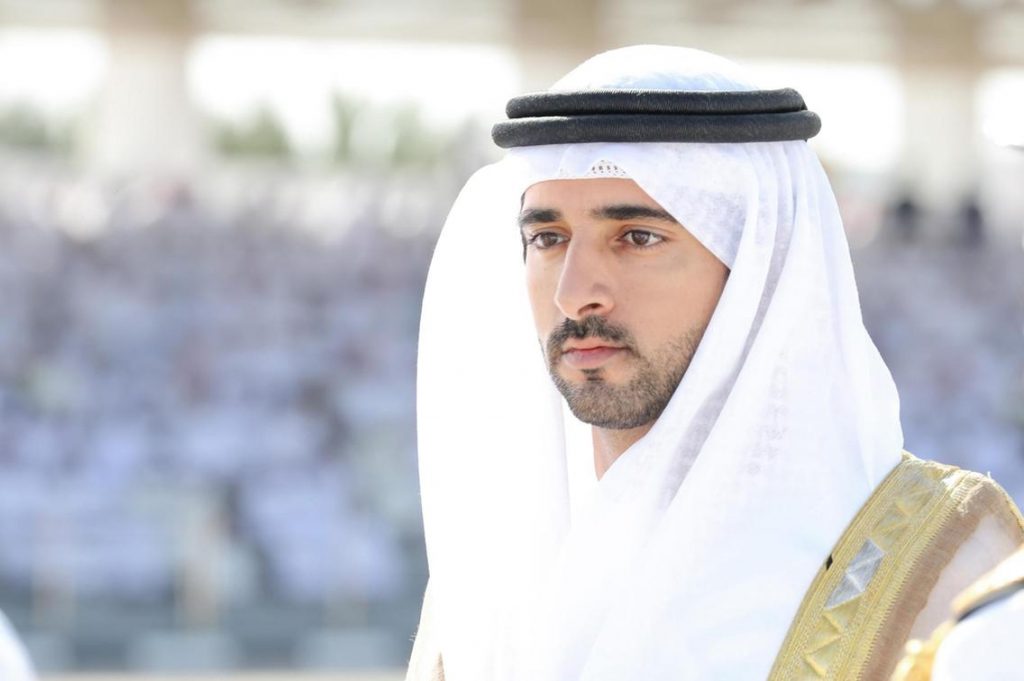 The father also thanked the Nigerian community, and all those who assisted his family pay for two months rent for a bigger place to accommodate the quadruplets.

“We have been getting calls from Portuguese and Brazilian nationals in Dubai. People have been trying to reach us. The Nigerian community has been following us every step of the way,” Abdulkareem said.

The 32 year old works as a cook at a restaurant in the city while his wife stopped working as a hospital cleaner before she was was delivered of the quadruplets.

In his first interview with CNN, AbdulKareem had said having four children at once was a miracle and he was expecting another miracle to happen for his family to return to Nigeria.

“I never expected to have quadruplets. It is still a miracle. And I believe that can happen again to get my family to Nigeria,” he had said.

Buruji Kashamu states reason he fell out with Obasanjo

How 13% Derivation Fund is Hijacked in Niger Delta